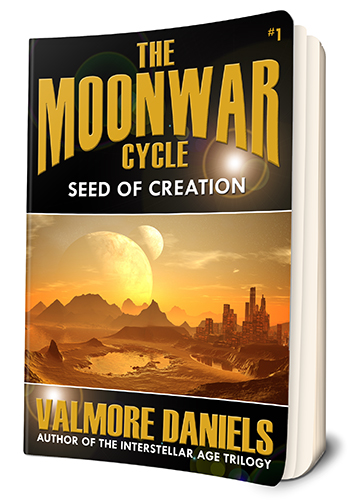 SEED OF CREATION
The MoonWar Cycle #1
Now Available At:

Seven moons orbit a lone planet in a distant star system. The inhabitants of Oraluno, the middle moon, believe theirs is the only civilization in existence.

On the night of a dark crossing, Lonas, a nobleman’s son, sees something in the sky that should not be. When his father is assassinated in front of him, his quest for justice leads him to a shocking discovery. The killers are technologically advanced soldiers from a neighboring moon. They seem unstoppable.

In a whirlwind of adventure that takes him from one side of the moon to the other, Lonas uncovers the true history of his world, lost for millennia.

Once that knowledge gets out, it will bring all seven moons to the brink of war… 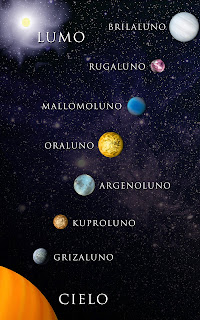 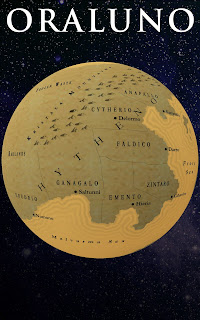